More than 15,000 dogs and cats found forever homes this weekend during Maddie’s Days, the nation’s largest free pet adoption event. The Bay Area accounted for nearly 5,000 of those adoptions.

More than 200 shelters and rescues nationwide participated in the fifth annual Maddie’s Days, including 90 groups in the Bay Area.

Maddie’s Fund donates anywhere from $500 to $2000 per dog or cat adopted during Maddie’s Days. That money will be used by the participating shelters and rescues to save animals with special needs that might otherwise be euthanized.

Maddie’s Fund had earmarked $10 million for this year’s event with the goal of adopting out 10,000 animals. Surpassing that goal by about 5,000 pets means they will donate even more money. 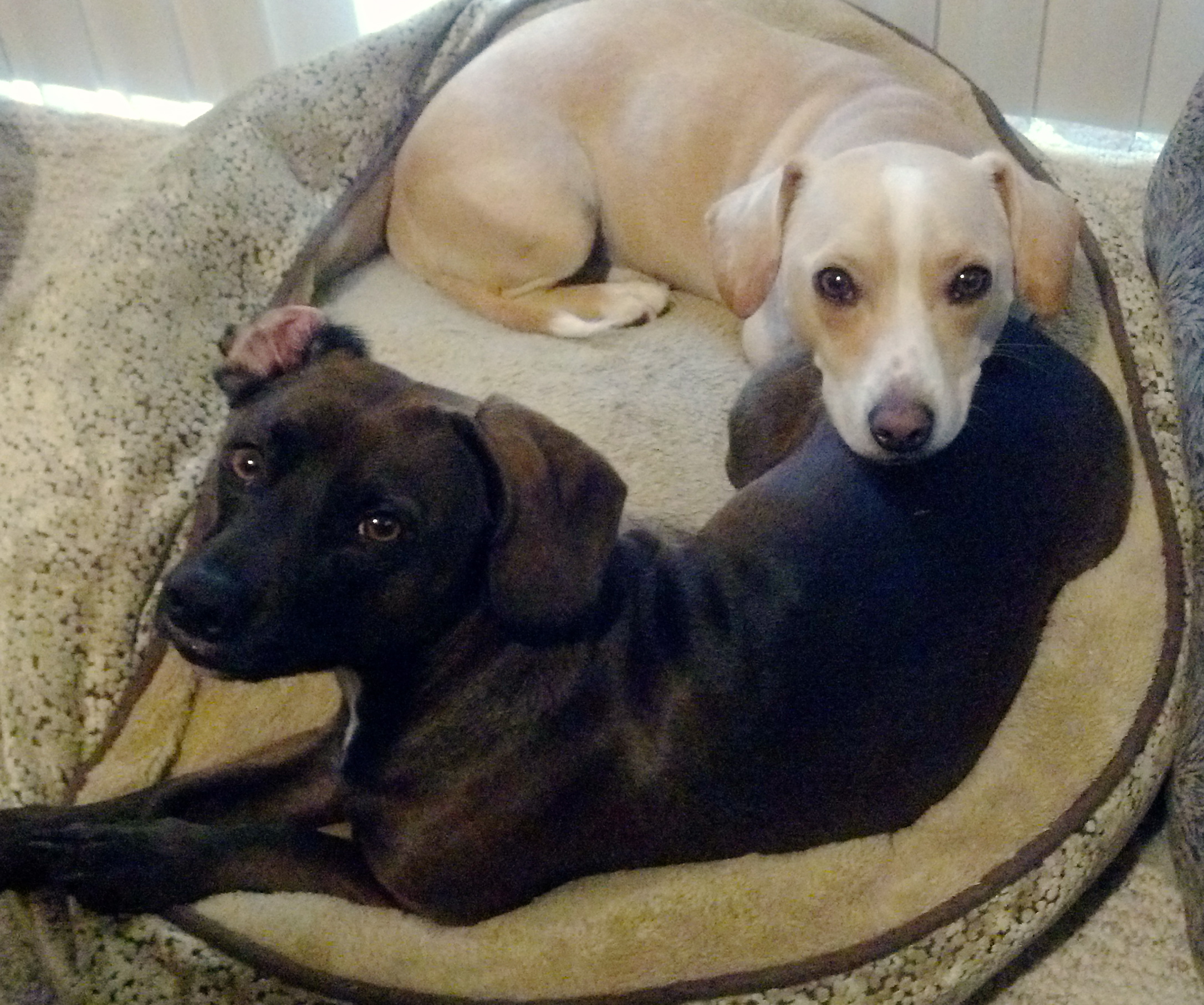 This work by http://yellowdogblog.net is licensed under a Creative Commons Attribution-NonCommercial-NoDerivs 3.0 Unported License.